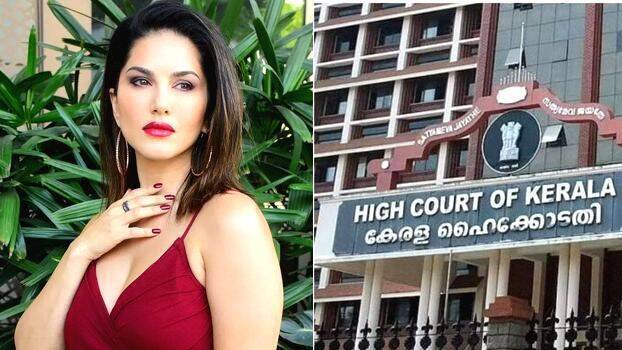 Sunny Leone asks the Kerala High Court to dismiss the case of their alleged infidelity.

Sunny Leone, her husband, and one of her staff were accused of cheating, and Sunny Leone has petitioned the Kerala High Court to have the case dismissed. The matter was initially brought as a civil lawsuit, but earlier this year it was rejected in a Magistrate Court.

Author: Akshaya Nath The Kerala High Court has received a petition from actress Sunny Leone (Karanjit Kaur Vohra) asking for the dismissal of a cheating case brought against her, her husband, Daniel Weber, and one of her employees.

A resident of the Ernakulam district of Kerala, event manager Shiyas Kunjumohammed, filed a lawsuit against Sunny Leone, her husband, and an employee.

The dispute concerned a program Sunny Leone was supposed to appear on four years prior. The complainant said in his appeal that despite receiving thousands of rupees to present and perform at events, Sunny Leone failed to show up for the performance.

Sunny Leone, Daniel Webber, and their employee were named in an FIR that the crime branch of the state police filed against her, alleging that they had committed offenses that were punishable under Sections 406 (criminal breach of trust), 420 (cheating and dishonesty inducing delivery of property), and 34 (acts done by several people in furtherance of common intention).

The dispute concerned a program Sunny Leone was supposed to appear on four years prior. The complainant claimed in his plea that Sunny Leone was The actress added that although the petitioner had not suffered any losses, she and her husband were caught up in a drawn-out legal battle that was negatively affecting their life.

The same argument put out by the complainant in a civil lawsuit at a Magistrate Court was rejected for a lack of proof in July 2022. Sunny Lone has asked the court to stop the proceedings against them in light of this.