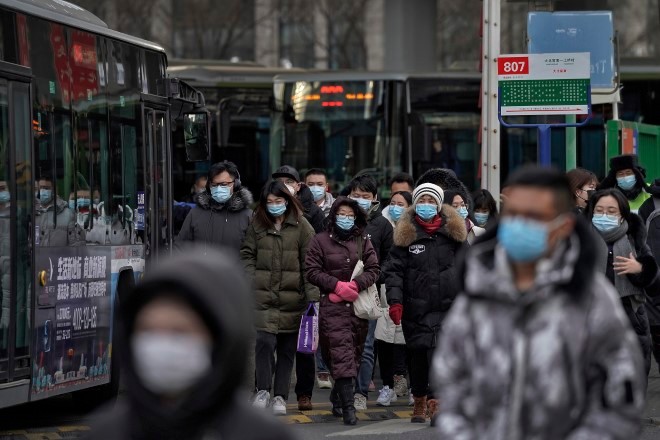 One local COVID-19 case has compelled a Chinese border city next to Vietnam to order its residents to stay at home, to suspend public transportation and some school classes, and to postpone the clearance of travelers and cargo attempting to pass through its port of entry until the situation has been resolved.

In response to outbreaks of COVID-19 in numerous tiny border towns with fewer health resources than large cities during the past three months, China has heightened COVID-19 vigilance along its borders and at ports to prevent the virus from being imported from abroad sources.

It was announced on Wednesday that all inhabitants of Dongxing, a city in China's autonomous province of Guangxi with a population of more than 200,000, were required to stay at home and refrain from leaving their homes needlessly, according to official broadcaster CCTV.

It was necessary to take these precautions when Dongxing discovered one case of a domestically transmitted illness with verified symptoms while doing regular testing.

According to CCTV, the city has also halted public transportation services, closed all tourist attractions, theatres, and other entertainment facilities, and reduced the number of face-to-face school courses at elementary and middle schools, as well as kindergartens.

Travelers and cargo clearing at the city's port of entry have been postponed from Tuesday to Wednesday as part of the city's virus control efforts.

According to CCTV, exports and imports of urgent goods should be organized carefully in order to minimize losses due to delays.