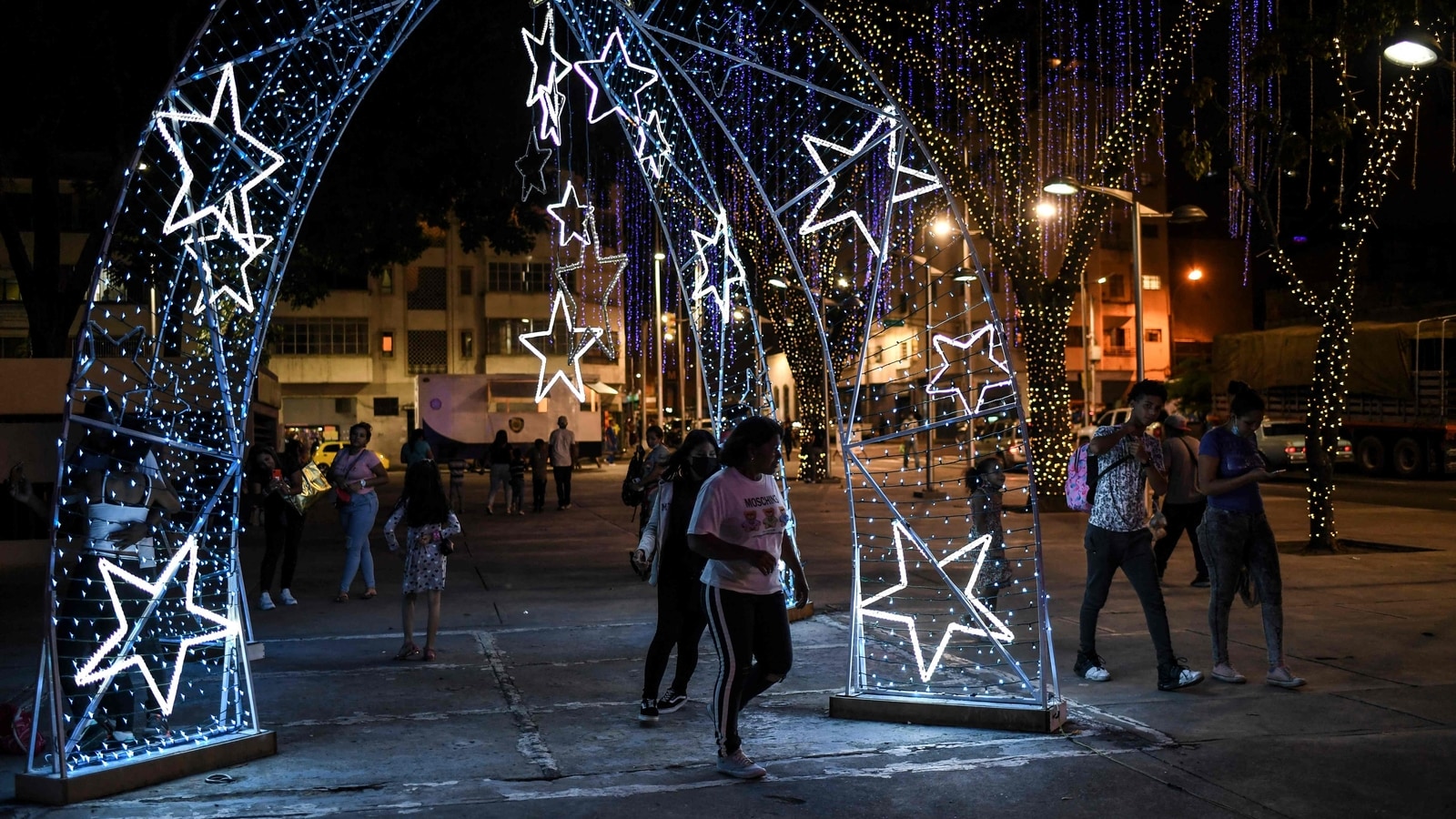 The rapid spread of the Omicron strain of the coronavirus illness is expected to dampen Christmas and New Year's celebrations throughout the world, as governments debate whether to impose stricter restrictions to avert the rise of Covid-19 cases.

The Omicron strain has already spread across the United States, the United Kingdom, and a number of European and Asian nations, becoming the dominant strain. As a result, some governments have enforced precautionary lockdowns and restrictions in order to avoid new outbreaks.

Here are some of the limitations in place around Christmas and New Year's throughout the world:

The Netherlands ordered a strict statewide lockdown on Sunday to combat rapidly spreading illnesses, despite the fact that other European nations chose a less rigorous approach.
In light of the current Covid-19 rise, South Korea, Germany, and Ireland have also opted to reimpose partial or complete lockdowns, as well as other social distancing measures.
After Omicron became the main strain circulating, the United States added eight additional nations to the "high-risk" list. President Joe Biden, on the other hand, downplayed predictions of a lockdown and emphasized the necessity of being vaccinated to prevent a wave of diseases linked to the new variety.

England has yet to make a decision on a Christmas and New Year's Eve shutdown, although vaccination certificates are required at nightclubs and huge events. On Monday, British Prime Minister Boris Johnson recognized that the situation was "very challenging."
Ireland has issued an injunction prohibiting anyone from entering pubs and bars after 8 p.m.
To avoid big crowds, France has banned all pyrotechnics on Christmas and New Year's Eve.
As numerous other nations reimposed social distance regulations, New Zealand has postponed reopening its international border. The Australian Prime Minister, on the other hand, has proposed an end to lockdowns.
The Singapore health ministry is on high alert for Omicron instances and is conducting tests to see whether the variation is responsible for a possible cluster of cases at a gym.
Beginning Monday, Israel has prohibited travel from ten nations.

Meanwhile, India has not announced any substantial restrictions other than those already in place in response to Omicron. According to the Union Health Ministry, the country has documented at least 200 instances of the new strain.