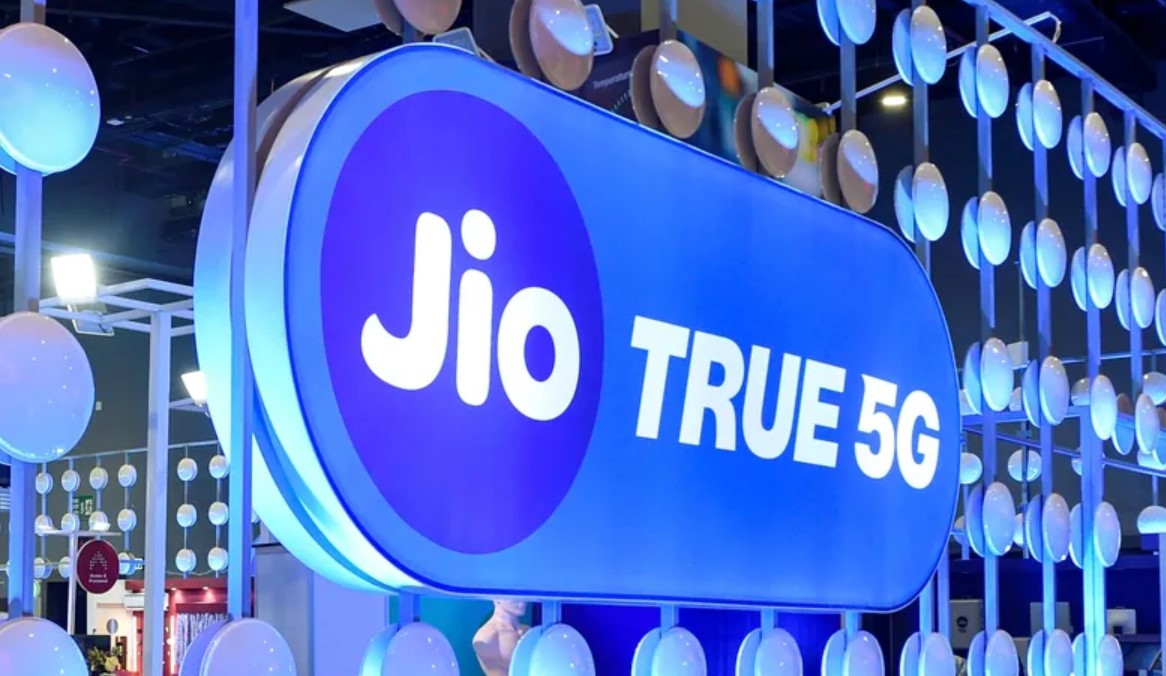 Reliance Jio announced the rolling-out of its 5G services across 50 Indian cities in 17 states on Tuesday, making it the “largest ever” launch and taking the latest count to 184 cities. The company will invite Jio users from these cities to join the welcome offer where they will get to enjoy unlimited data experience at more than 1 Gbps speed.

“Reliance Jio has become the first and the only operator to launch 5G services in most of the cities,” the company said in a statement.

The Jio spokesperson claimed the current launch of 5G services is the largest in the world. “We have stepped up the speed and intensity of True 5G rollout across the nation because we want every user to enjoy the transformational benefits of Jio True 5G technology in the new year 2023,” the spokesperson added. The company further claimed that its 5G services will be experienced by users throughout the country by December 2023.

Reliance Jio's True 5G services have been launched in seven cities in Andhra Pradesh, one in Assam, three in Chhattisgarh, one in Goa, eight in Haryana, one in Jharkhand, five in Karnataka, one in Kerala, three in Maharashtra, six in Odisha, one in Puducherry, one in Punjab, two in Rajasthan, three in Tamil Nadu, one in Telangana, four in Uttar Pradesh and two cities in West Bengal.