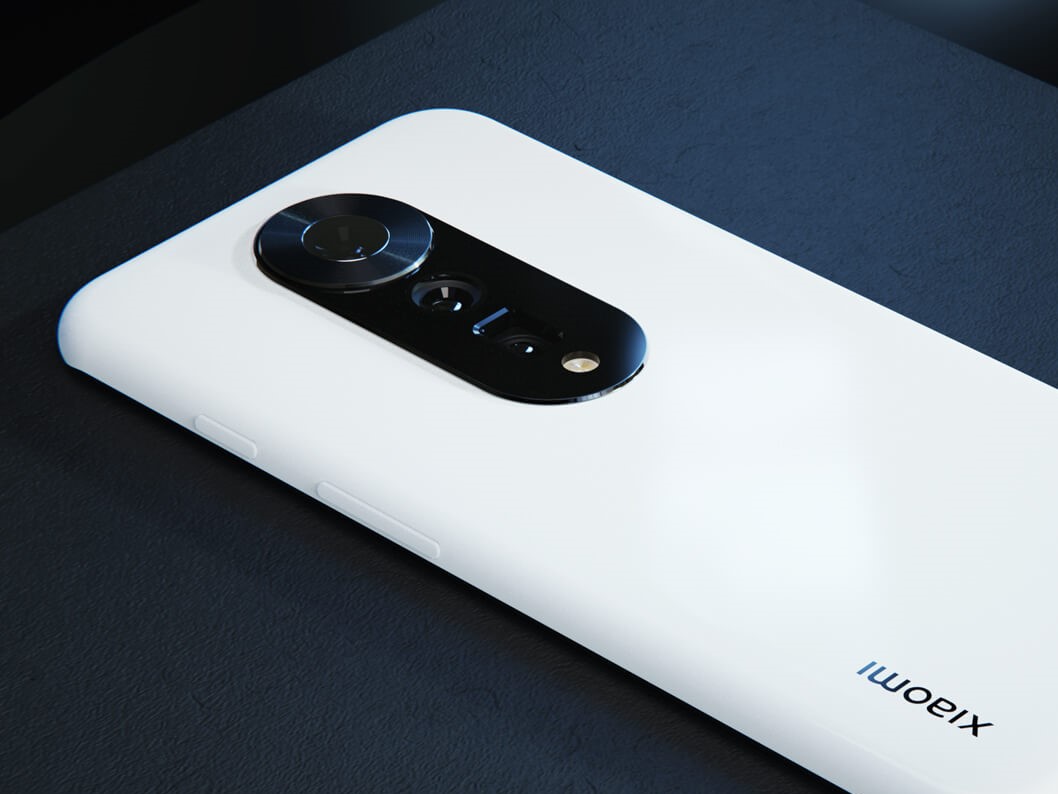 Xiaomi 12 series to launch on December 28: All you need to know

The date is revealed in a new Xiaomi poster released on the brand's Weibo account, and the event will take place in Beijing, China on December 28 at 07:30 PM local time (5 pm IST). In addition to the upgraded chipset, the Xiaomi 12 will arrive with MIUI 13 and Android 12. It is expected to come in numerous variations, including the Xiaomi 12 and Xiaomi 12 Pro/Ultra.

However, rumors say that we may also see a third variation named the Xiaomi 12X. Here's all we know so far about the Xiaomi 12 ahead of the event.

Xiaomi 12: What we know so far

The Xiaomi 12 series will be powered by the latest Snapdragon 8 Gen 1 engine, but reports indicate that the phone may include a 50MP primary camera, as well as an ultrawide lens, a periscope lens, and a telephoto lens.

On the top-end edition of the series, we could also see an under-display front camera. A huge battery with 100W quick charging and an FHD+ display screen are also predicted. When case leaks surfaced online, they hinted at the phones' rear panels. According to leaks, the top-end edition would include a very big circular camera island with numerous lenses and sensors.

More details about the full series will be disclosed next week when the phone is released in China. While no official confirmation for the Indian or worldwide markets has been made, we may expect the phone to arrive in early 2022 after Xiaomi pulled the plug on the Mi 11 Ultra in India.