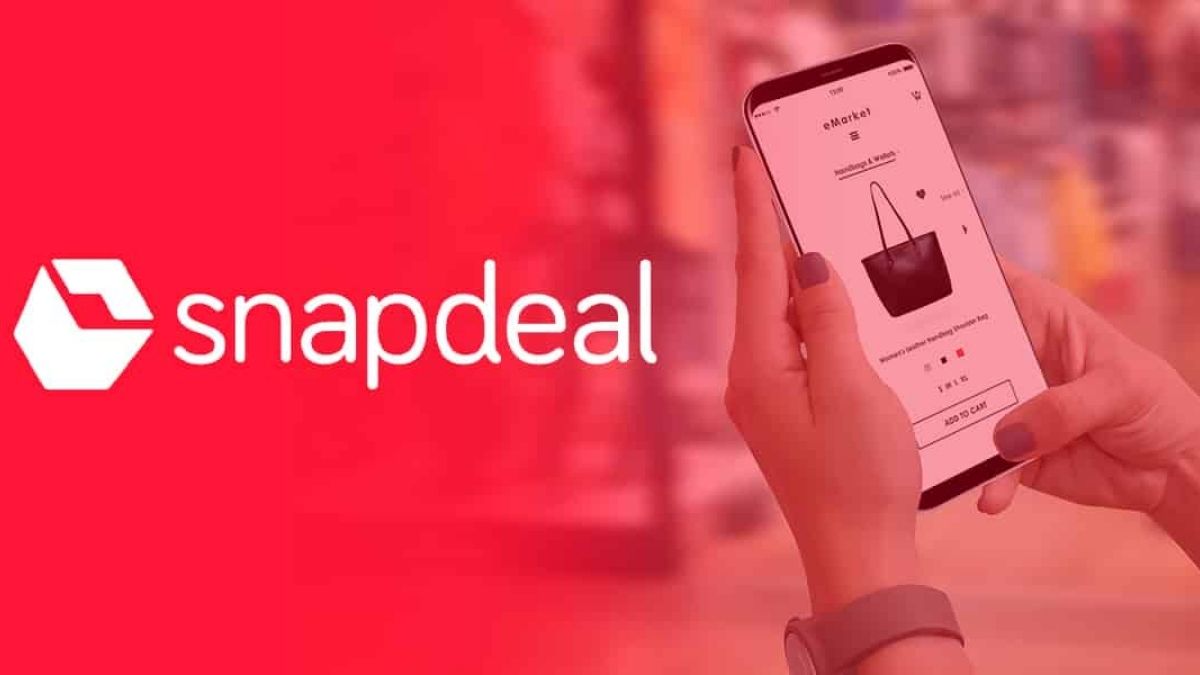 Snapdeal, which is financed by SoftBank, has filed for an IPO.

On Tuesday, SoftBank-backed Indian e-commerce platform Snapdeal filed for an initial public offering, joining dozens of other companies in the nation that have sought money this year.

According to the draught prospectus dated Dec. 20, Snapdeal's IPO comprises of a new issue of shares worth 12.5 billion rupees ($165.09 million) and an offer for sale of 30.8 million shares.

Based in New Delhi Snapdeal, which was founded in 2010 by Wharton student Kunal Bahl and Indian Institute of Technology, Delhi graduate Rohit Bansal competes in India with larger rivals like Walmart-owned Flipkart and Amazon.com Inc.

Reliance Industries, which is quickly developing in the online market arena, might provide a significant challenge to Snapdeal.

While founders Bahl and Bansal are not selling their holdings in the IPO, investors SoftBank, Foxconn, Sequoia Capital, and the Ontario Teachers' Pension Plan Board have offered to sell a portion of their stakes.

According to the filing, Snapdeal intends to utilize the revenues from the IPO for organic growth activities.