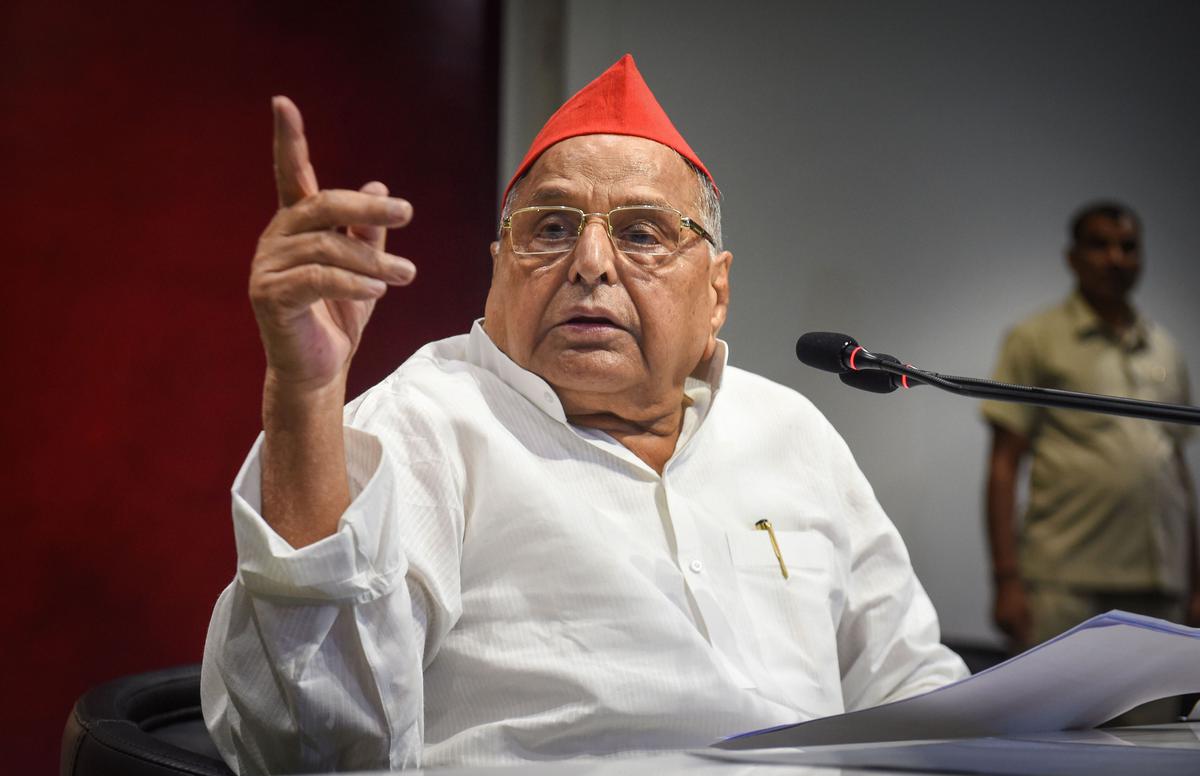 Samajwadi Party (SP) founder Mulayam Singh Yadav died at Gurugram’s Medanta Hospital on Monday morning due to multiple organ failure, according to people familiar with the matter. He was 82.

Yadav, a former Uttar Pradesh chief minister, died at 8:16 a.m. According to hospital statements, he was in critical condition in the Intensive Care Unit (ICU) of Medanta Hospital and was receiving life-saving medication.

Yadav was admitted to the hospital on August 22 and shifted to the intensive care unit on October 2 as his health deteriorated.

Mulayam Singh Yadav, one of Uttar Pradesh's most prominent leaders, served as the state's chief minister three times and as India's defence minister. He was elected to the assembly 10 times and to the Lok Sabha seven times.