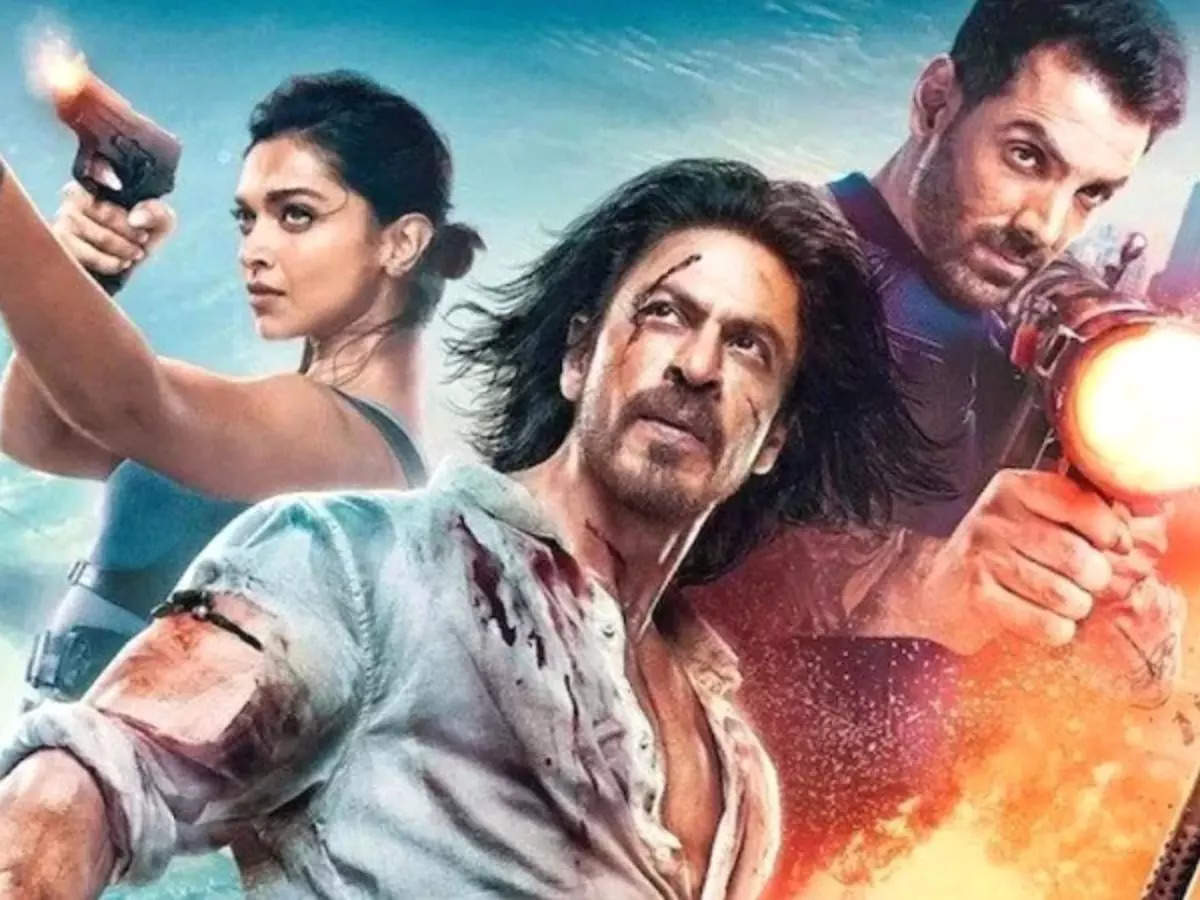 The advance booking for Shah Rukh Khan's upcoming action thriller Pathaan has clearly indicated a blockbuster opening as the film hits theatres on Wednesday, January 25th, just in time for Republic Day. Over a million tickets have already been sold on the movie ticketing service BookMyShow, with the figure anticipated to rise further by Tuesday night. INOX Cinemas has also announced the sale of 2.75 lakh tickets till Monday.

Sharing the advance booking status, the official Twitter handle of INOX Movies tweeted late Monday night, “India goes berserk! A whopping 2.75 lakh #Pathaan tickets sold till weekend across all INOX cinemas in India! Do not miss the craze, book your tickets now for the biggest action blockbuster of 2023. JUST 2 DAYS FOR PATHAAN.”

India goes berserk! A whopping 2.75 lakh #Pathaan tickets sold till weekend across all INOX cinemas in India! Do not miss the craze, book your tickets now for the biggest action blockbuster of 2023. JUST 2 DAYS FOR PATHAAN#PathaanAdvanceBookings #INOX #LiveTheMovie pic.twitter.com/eGs7plQ8c4

A new India Today report quoted Ashish Saksena, COO, Cinemas, BookMyShow as saying, “After a long four-year wait, Shah Rukh Khan is all set for an electrifying comeback with Pathaan jet-setting on advance sales. The much-awaited action-thriller has crossed 1 million tickets in advance sales on BookMyShow already. Advance sales for Pathaan have been opening up in phases with over 3500 screens available on the platform so far, even as a surge in demand has led select cinemas across India to open up early morning shows for the film.”

Filmmaker Siddharth Anand is returning with Pathaan after the success of his 2019 film War, starring Hrithik Roshan and Tiger Shroff. The film was a hit for its action sequences and glam quotient and had collected over 300 crore at the domestic box office and gross worldwide collection of 475.5 crore.

Shah Rukh is returning to the silver screen with Pathaan after four years of his last release, Zero. This is his fourth film with Deepika Padukone, who made her film debut opposite him in Om Shanti Om and went on to deliver yet another blockbuster Chennai Express. They have also worked together in Farah Khan's Happy New Year. John Abraham plays the antagonist in Pathaan. It also stars Dimple Kapadia and Ashutosh Rana in pivotal roles.