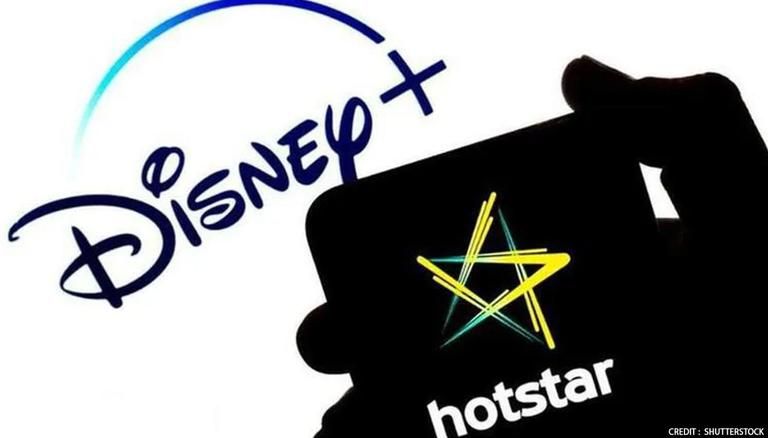 Learn how to get a monthly subscription to Disney+ Hotstar for ?49

Disney+ Hotstar, the video streaming service, is expected to launch a monthly subscription plan for Android users. On selected payment methods, the company is testing a new monthly mobile plan for as little as $49 per month. The plan is ad-supported, and subscribers will have access to the entire Disney+ Hotstar catalog on their smartphone or tablet. Only one device, however, can be logged in at a time. Users will be able to enjoy 720p HD video resolution as well as stereo audio quality.

The information was provided by Disney+ Hotstar's customer service. All Disney+ Hotstar plans are currently available on an annual basis. This is the first monthly subscription for Disney+ Hotstar that users are testing. Some Android users who have already discovered the plan on Disney+ Hotstar have shared screenshots of it on Reddit. Disney+ Hotstar is reportedly offering the introductory plan for 99 cents if users pay with a card, Paytm, PhonePe, or UPI.