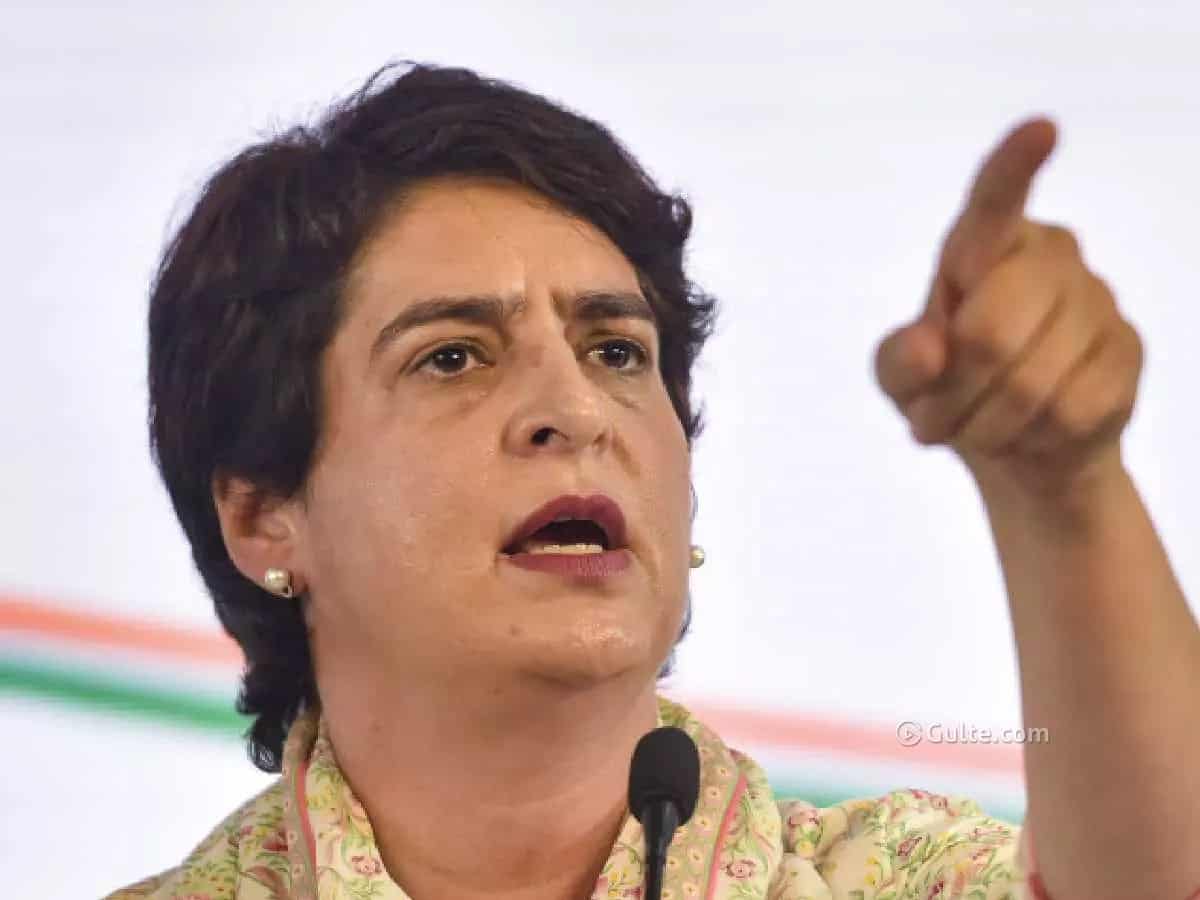 Top Indian wrestlers rebelled against the WFI on Wednesday, accusing Singh of operating the organisation in a totalitarian manner and included two Olympic medalists on their list.

The Wrestling Federation of India (WFI) chief is accused of sexual exploitation and mental abuse, and Congress politician Priyanka Gandhi Vadra asked for an investigation and suitable punishment on Thursday.

Top Indian wrestlers rebelled against the WFI on Wednesday, accusing Singh of operating the organisation in a totalitarian manner and included two Olympic medalists on their list.

Priyanka Gandhi said in a Hindi-language tweet that the wrestlers had levelled serious accusations against Singh and WFI. She referred to the wrestlers as India's pride, saying they should be heard. She claimed that they have elevated the nation internationally.

Bajrang Punia, Sakshi Malik, and two-time world championship medalist Vinesh Phogat led a group of about 30 wrestlers in an unprecedented sit-in at New Delhi's Jantar Mantar against WFI and Singh. They were joined by bronze medalists from the Tokyo Olympics, the Rio Olympics, and the World Championships.

They sought Singh's dismissal and charged that he had abused wrestlers.

Singh, who is also a member of parliament for the governing Bharatiya Janata Party (BJP), refuted the charges and claimed the uprising was an attempt to topple him.

The number of BJP politicians who have committed crimes against women, according to Congressman Jairam Ramesh, is limitless. Was 'Beti Bachao' a cautionary tale to protect daughters from BJP leaders? Ramesh said, "India is waiting for a response.

He was alluding to the Beti Bachao, Beti Padhao campaign launched by the BJP government to address the dropping child sex ratio.

Also see: WFI asst secy on wrestlers' protest at Jantar Mantar, don't know what it's about

"Mr. Prime Minister, why are all of the BJP's members members who mistreat women? You claimed yesterday that eight years have improved the environment for sports. Is this really a "better atmosphere," where even our daughters, who bring honour to the nation, feel unsafe? Ramesh inquired in reference to the remarks made by Prime Minister Narendra Modi on Wednesday at a sporting event.

The Union sports ministry has requested an explanation from the WFI and instructed it to respond to the charges within 72 hours.