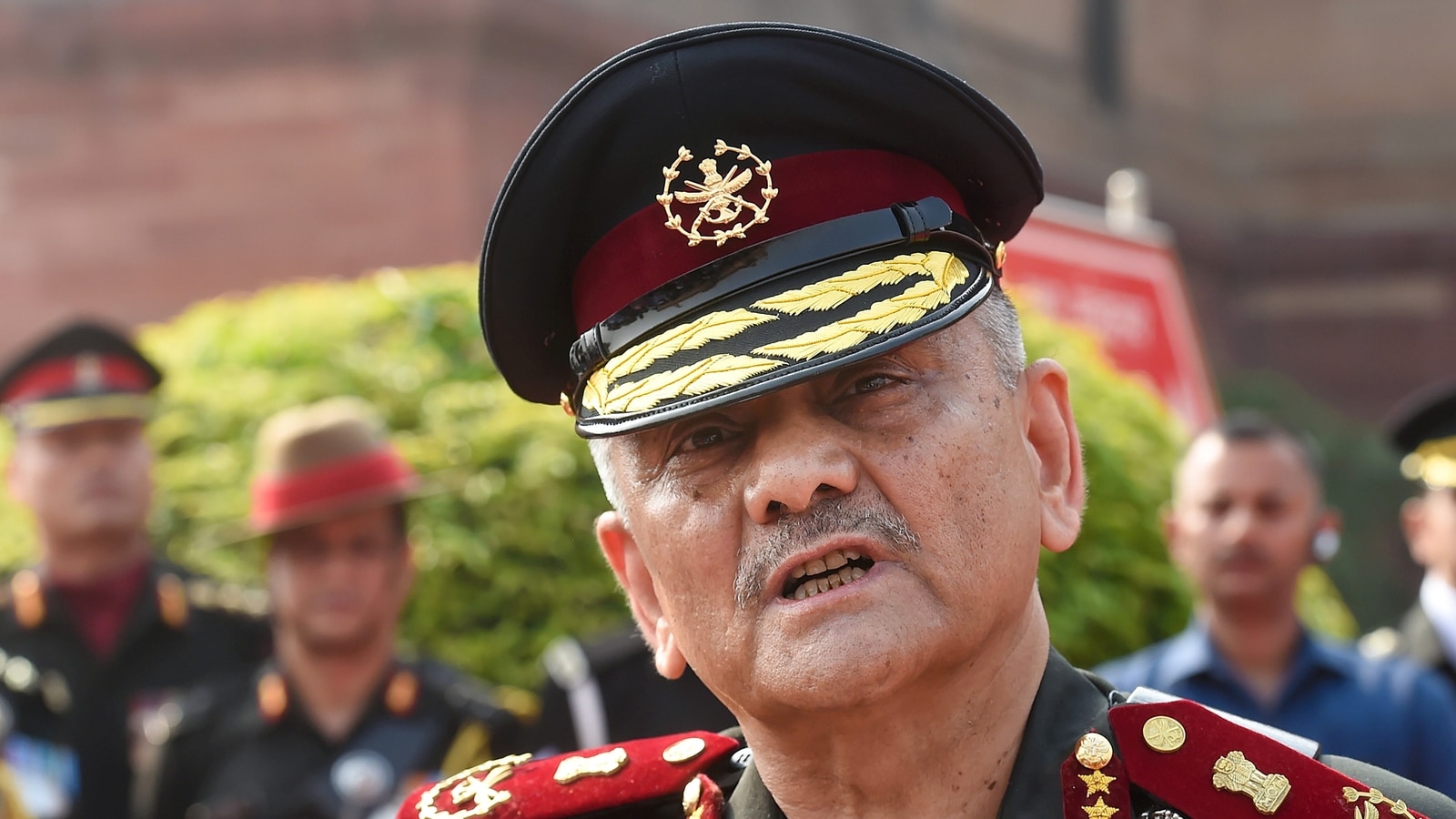 General Anil Chauhan took over as India's new Chief of Defence Staff on Friday, more than nine months after the death of General Bipin Rawat, the country's first CDS. Gen Chauhan said he was proud to be assuming the responsibility of the highest rank in the Indian armed forces.

"I will try to fulfill the expectations from the three defence forces as the Chief of Defence Staff. We will tackle all challenges & difficulties together," ANI quoted the CDS as saying.

It is the first time a three-star officer has been brought back from retirement to hold a four-star rank.

In a career spanning nearly 40 years, Gen Chauhan held several command, staff and instrumental appointments and had extensive experience in counter-insurgency operations in Jammu and Kashmir and northeast India.

Gen Chauhan has the mandate to implement the ambitious theaterisation plan that seeks to ensure tri-services synergy and prepare the military for future security challenges by rolling out integrated military commands.