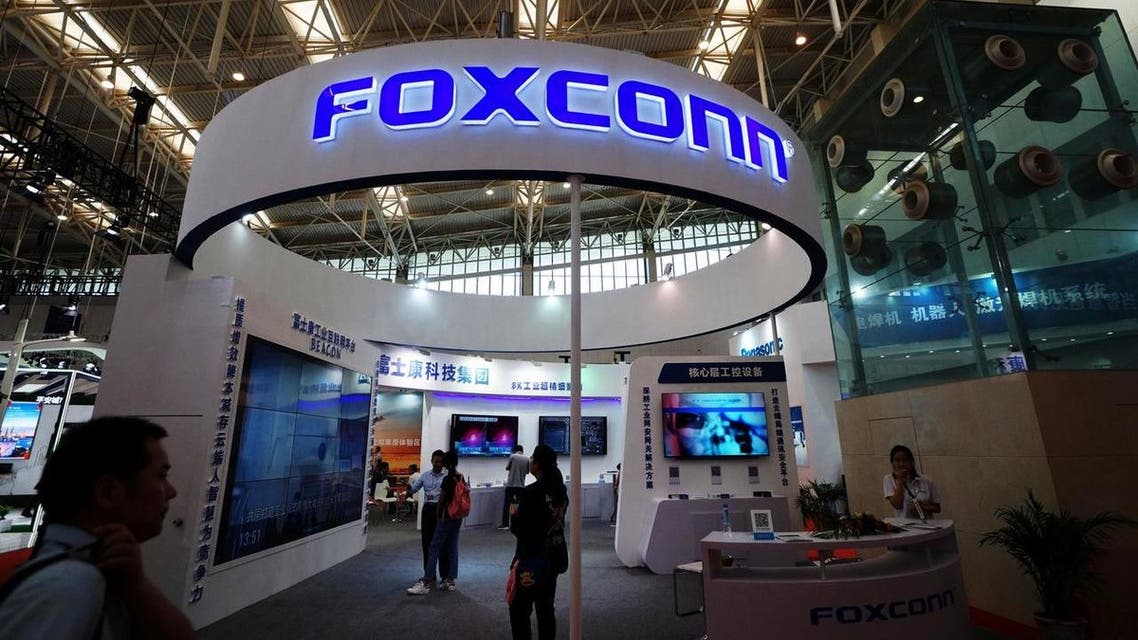 Foxconn facility in Chennai would stay closed this week due to protests over a food poisoning incident.

According to official sources, Foxconn's facility in Chennai would stay closed this week due to protests caused by a food poisoning incident.

The facility has been declared closed for five days, according to the Superintendent of Police in Kancheepuram.

A top official from the state of Tamil Nadu, of which Chennai is the capital, verified this as well.

Apple and Foxconn were not immediately available for comment.

Police in India freed scores of people jailed for blocking a major highway in protest of the food poisoning incident at the Foxconn facility last week, which resulted in the hospitalization of 150 workers. The factory produces iPhone 12 variants.

A police officer told Reuters that plant workers and their families were among those who stopped the motorway connecting Chennai to India's technological capital of Bengaluru.

Women make up the majority of Foxconn's workforce in India.

According to the Economic Times, Apple recently began trial production of its flagship iPhone 13 at the plant, and the firm expects to commence commercial manufacturing of the model in India for both the domestic market and exports by February.

India, along with Mexico and Vietnam, is becoming increasingly crucial to contract manufacturers supplying American brands as they seek to minimize their reliance on China in the face of mounting Sino-US tensions.

The Foxconn strike is the second in a year involving an Apple supplier facility in India.

Thousands of contract employees at an Apple supplier Wistron Corp facility trashed equipment and cars in December last year due to alleged non-payment of salaries, costing $60 million in damages.