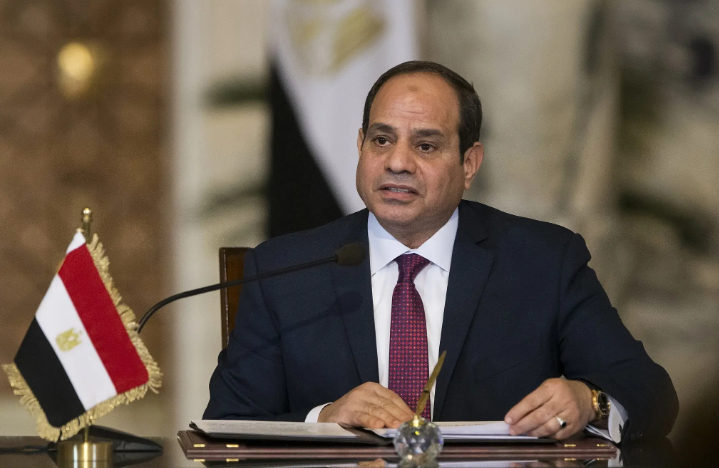 Egypt president to be chief guest at Republic Day 2023

On January 26, 2023, Egypt's President Abdel Fattah al-Sisi will be the chief guest at India's 74th Republic Day celebrations. This is the first time an Egyptian president has been invited as the Republic Day's chief guest.

Prime Minister Narendra Modi had sent a formal invitation to al-Sisi which was handed over to the Egyptian president by Indian Foreign Minister S Jaishankar during an official visit to Egypt in October 2022.

Egypt is among the nine countries invited to the G20 Summit under India’s presidency in 2023.

Both the nations are celebrating the 75th anniversary of the establishment of diplomatic relations this year.

Here are the 5 points on the Republic Day’s chief guest.

1. Abdel-Fattah al-Sisi who is serving as president of Egypt since 2014 is set to be the first Egyptian leader to be hosted by India for the Republic Day celebrations.

2. Abdel-Fattah al-Sisi, 68, is a retired military officer who served as the commander-in-chief of the Egyptian army till 2014.

4. Sisi became the president in 2014 after removing Mohamed Morsi, the first democratically elected president from the post through a military coup in 2013.

5. Sisi, born in 1954, graduated from the military academy of Egypt in 1977 and received additional training from Joint Services Command and Staff College in the UK in 1992.