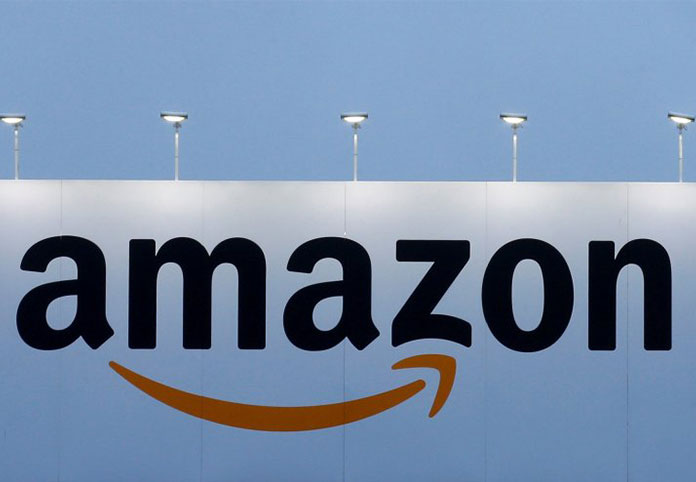 Amazon requests that some of its employees in India retire freely and receive compensation by November 30.

Written by Ankita Chakravarti Some of Amazon's Indian employees have been asked to quit on their own will and get compensation. This week, Amazon laid off roughly 10,000 workers, and more layoffs are anticipated in the coming months. According to sources, a number of Indian employees intend to use the Voluntary Separation Program (VSP), which asks them to leave on their own accord as opposed to the company terminating their employment.

According to sources, some Indian employees who work for Amazon's Experience and Technology team in the L1 to L7 band have gotten a memo stating that they qualify for the company's voluntary separation program. Employees must enroll in the VSP by November 30 of this year if they choose to do so. They will also be qualified to get financial rewards if they sign before the specified date.

"In accordance with the VSP, qualified employees will have the option to voluntarily leave their jobs in exchange for the VSP benefits.

Please keep in mind that all application forms for the VSP must be submitted via Smart Forms by 6:30 a.m. On November 30, 2022, at India Standard Time, the confidential paper states.

If the employees sign the VSP, they are eligible for up to twenty weeks of paid severance, up to a maximum benefit of twenty weeks base pay, plus one week of base pay for every six months of service (rounded to the nearest six months). Additionally, as per an insurance benefits policy, employees are also entitled to medical insurance coverage for a period of six months, or an equivalent insurance premium payment in its place. Additionally ineligible for VSP are employees participating in performance improvement initiatives (PIP).

On Wednesday, Amazon officially announced that it is letting go of thousands of employees across all divisions. David Limp, senior vice president at Amazon, informed the staff via email that teams are being merged. He also disclosed that several positions in the organization were no longer necessary. The business is reducing the personnel in order to reduce costs.

"As you are aware, the macroeconomic climate is still peculiar and unstable. We have been working over the past few months to further prioritize what is most important to our customers and our company in light of this. We recently made the decision to combine some teams and programs after conducting a thorough series of reviews. Some responsibilities won't be needed any longer as a result of these decisions, he wrote in the letter.