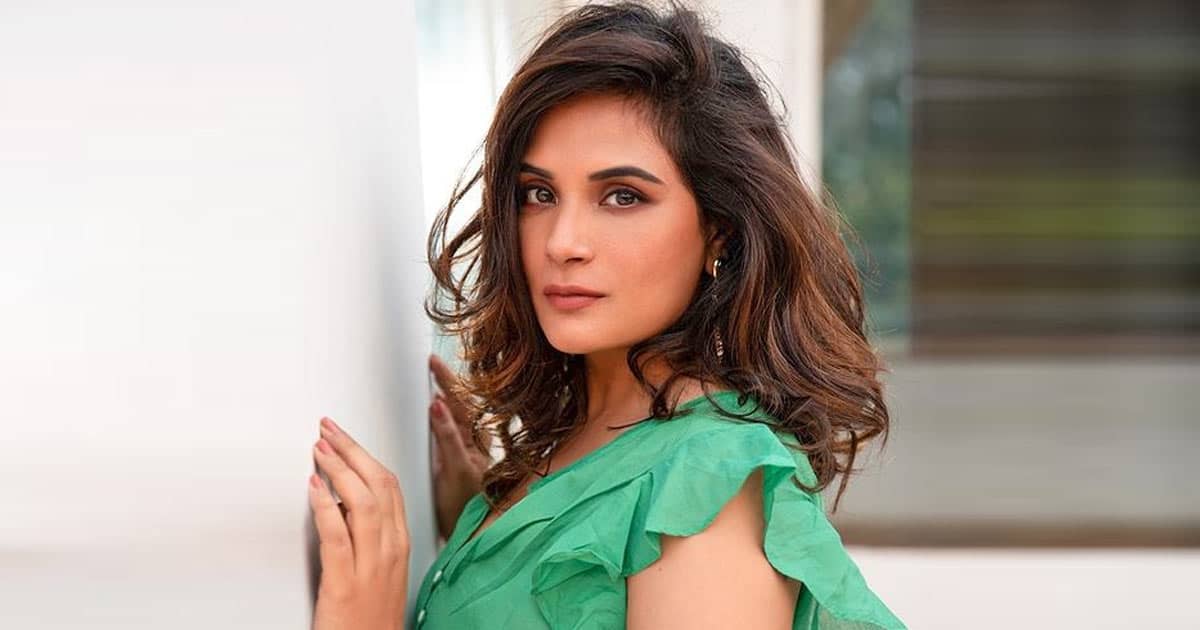 Richa Chadha, a Bollywood actor, has been accused of insulting the Army in her latest Twitter post, in which she replied to Northern Army Commander Lt General Upendra Dwivedi's statement that the Indian Army is ready to execute orders like taking back Pakistan-occupied Kashmir.

'Galwan says hi,' the actor tweeted sharing a post on the statement.

"Disgraceful tweet. Should be withdrawn at the earliest. Insulting our armed forces is not justified," BJP's Manjinder Singh Sirsa tweeted.

Disgraceful Tweet. Should be withdrawn at the earliest. Insulting our armed forces is not justified. https://t.co/eetOjHrDor

Many social media users slammed the actor for mocking the Indian Army and belittling the sacrifice of the jawans in the 2020 Galwan clash between India and China.

Lt General Upendra Dwivedi's statement on Tuesday was in response to defence minister Rajnath Singh's earlier claim that India's goal is to reclaim Pakistan-occupied Kashmir. "We have just begun our journey of development in Jammu and Kashmir and Ladakh. We will achieve our goal when we reach Gilgit and Baltistan," the defence minister said.

In response to this comment, Lt General Upendra Dwivedi stated that the military is always ready to carry out the government's orders. As far as the Indian Army is concerned, it will carry out any order given by the Government of India. Whenever such orders are given, we will always be ready for it," he said.

"The military is always ready to make sure that ceasefire understanding is never broken as it is in the interest of both nations, but if broken at any time, we will give them a befitting reply," the Lt Gen said.