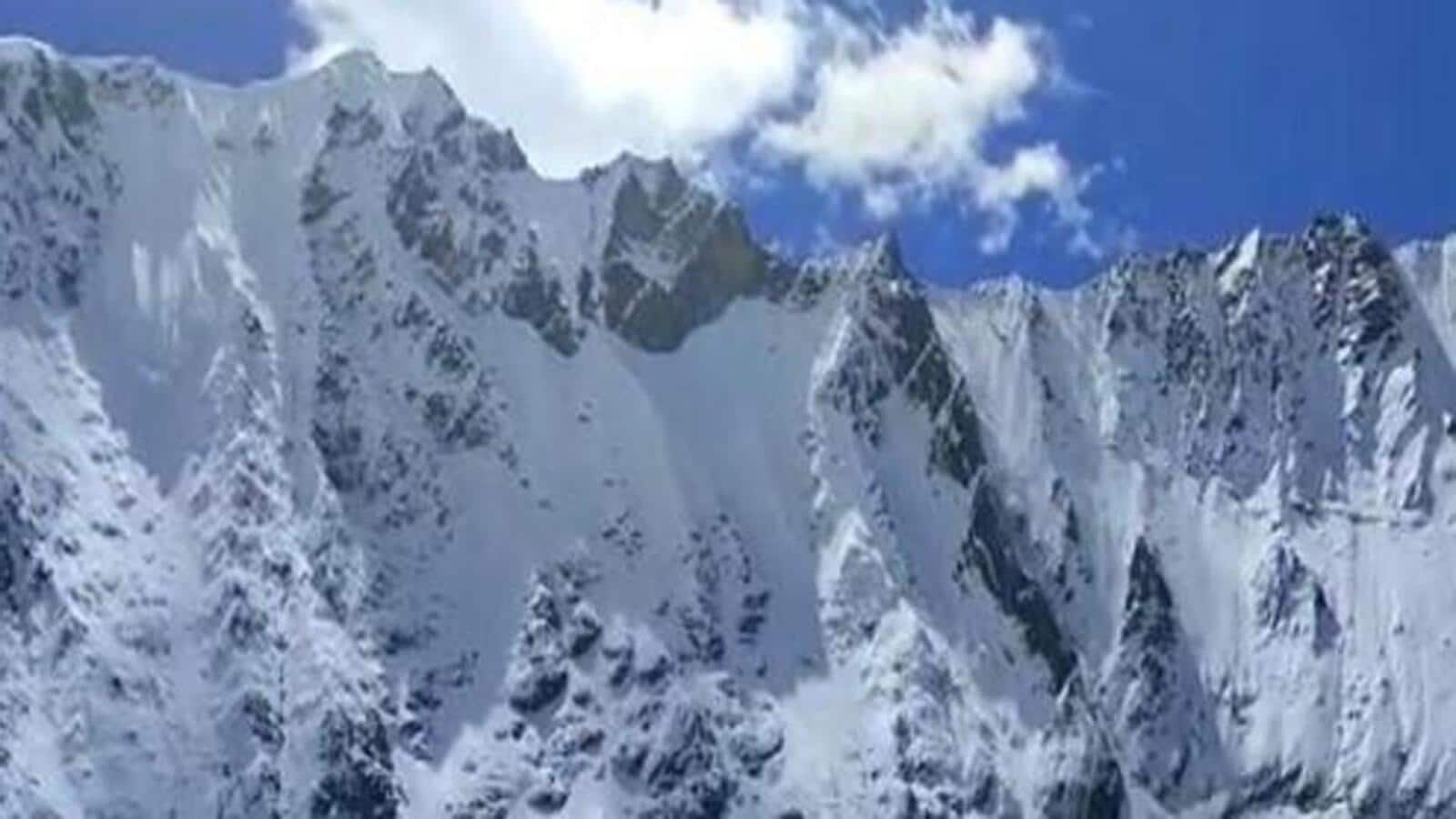 According to those familiar with the situation, 20 trainees from the Uttarkashi-based Nehru Institute of Mountaineering (NIM) are trapped after a massive avalanche hit the Draupadi ka Danda-2 in Uttarakhand.

Uttarkashi district magistrate Abhishek Ruhela said 28 NIM trainees were trapped when the avalanche hit the mountain. “Eight of the 28 trapped have been rescued. However, their condition is not clear due to communication problems in the high-altitude areas. Army helicopters have been asked to provide assistance,” Ruhela said.

Chief Minister Pushkar Singh Dhami has spoken to Defence Minister Rajnath Singh in order to speed up the rescue operation and has asked for assistance from the Army.

Dhami stated that the central government has assured them of all possible assistance.

Defence Minister Rajnath Singh stated in two tweets that he has asked the Indian Air Force to help with the rescue operation.

“Spoke to CM Uttarakhand, Shri Pushkar Singh Dhami and took stock of the situation. Rescue operations are underway to help the mountaineers who are still trapped. I have instructed the IAF to mount the rescue and relief ops. Praying for everyone’s safety and well-being,” Singh said.

There has been no official statement on the casualties yet.